I changed some things in comparison to the original Thunderball story, but like in the original Angelo is sitting in the seat of the hijacked Vulcan.

…you just send 4 Euro with PayPal

You will “just” get the link to the FULL version of this story to your Paypal address. 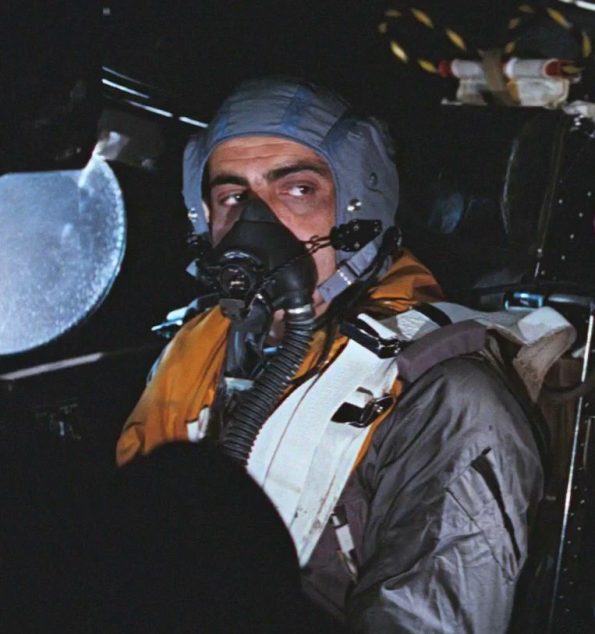 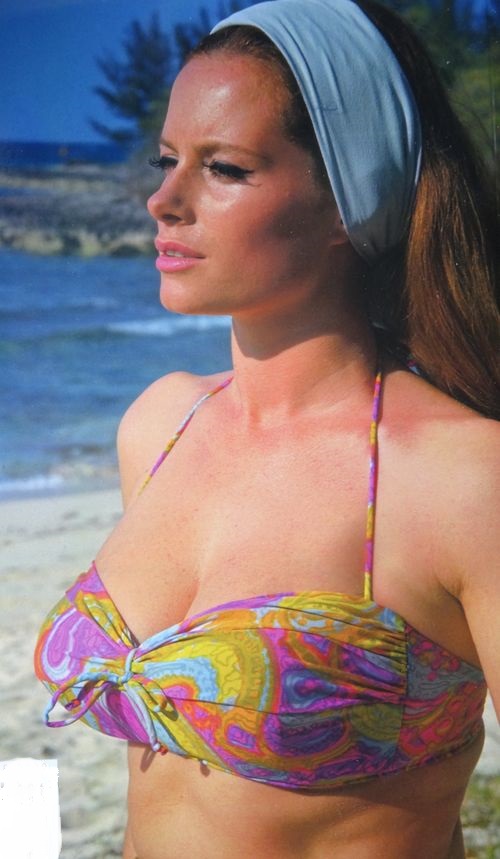