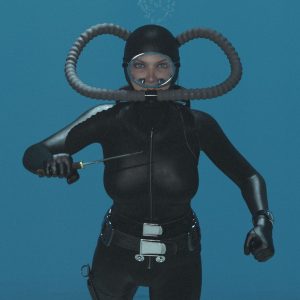 I DON’T wanna see in these videos:

I DO wanna see in these videos:

Comments are now enabled on this page.